Interesting articles in the news…

Ecological dynamics: An approach that places kids at the centre of their sporting activities, November 2021

Speedy Kids in the news…

Inclusion on Ice: Speed Skating Is for Everybody at Speedy Kids, Sport Quarterly, December 2020, by Jennifer Henderson 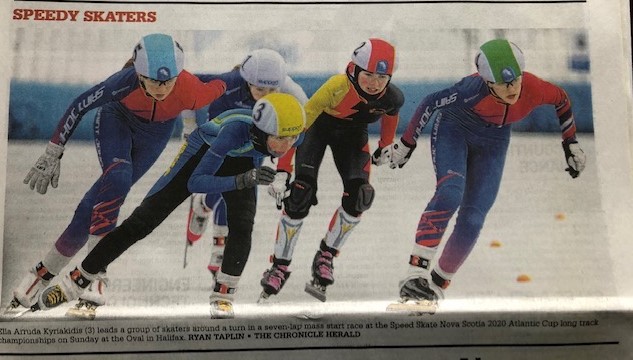 Lessons Learned from Speed Skating, by Emily Rendell-Watson, May 7, 2013